Welcome back to our blog, after our summer break!

We did one article per week for 51 weeks (yes, we know, almost a year), and we thought that a pause was necessary, in order to have some inspiration and stories to tell!

So here we are: choosing a topic, and creating a buzz by destroying it, and our target today is the Code in Infrastructure as Code! (Hello Ansible!)

What is Infrastructure as Code (IaC)?

Infrastructure as code (IaC) is the process of managing and provisioning computer data centers through machine-readable definition file (...)

And that's where the problem is: "machine-readable definition file"!

Stay with me for a few more seconds for another definition: what is code?

In computing, source code, or simply code, is any collection of code, with or without comments, written using a human-readable programming language, usually as plain text.

So here is the question: is that code?

What is it? it's a part of a file, used by Ansible, in order to define/change the NTP server(s), but at the end, it's some YAML.

Same story for this example:

It's a part of the Helm chart by Bitnami to deploy PostgreSQL on Kubernetes!

Why does it look so ugly, like a mix of templating + YAML?

Is that not a paradox that in the computer industry, we are not able to use a real programming language to define what we want to do on an infrastructure? Why do we have to learn this crazy syntax?

Are sysadmin so hard to manage, and teach them some code? I don't think so!

In the beginning the Sysadmin created the Infrastructure and the Network.
And the Infrastructure was without form, and void; and darkness was upon the face of the deep. And the Spirit of  the Sysadmin moved upon the face of the servers. And the Sysadmin said, Let there be light: and there was no light! There was Puppet! Puppet was very different from the original tool: it was written using Ruby, but was using it's own declarative language, which could be tricky, especially if you wanted to integrate with other tools through an API! Then a lot of tools followed, mostly following the same pattern: Having a pull method, and being mostly declarative.

Puppet was not the first

The first open source tool was CFEngine, but Puppet was the one to promote this kind of philosophy of server's management!

yes, yes, yes, I know, I'm running hither and thither, so let's go back a bit:

Each system has its pros and cons!

Advantages of Push based Configuration Management

Advantages of Pull based Configuration Management

From a very large study of the industry (based on my twitter timeline, yep), I was able to identify the tools widely used in the industry!

And today, I'm going to send Ansible to hell! (The others are coming, no worries!)

Don't get me wrong: we are using Ansible for years, and it's a nice tool, but I was getting a bit angry about it for multiple reasons:

We need to understand how Ansible is working:

Let me give you an example: let's say that you want to setup Zero Tier on every server that you manage. On Ansible, the recommendation is going to be to use a role from Ansible Galaxy and wait, there is one, a bit old, but let's have a look on out to register a node on Zero Tier One:

And that's the perfect example of what I call over-simplifying something: they wanted to make everybody feel that they can deploy their infrastructure without code, but the complexity of this code is without limit!

Ansible and PyInfra are very similar in a lot of ways:

But PyInfra has something more amazing: Everything is Python! Your Inventory, your roles, everything!

Which means that the example from Ansible could be translated into PyInfra as:

As you can see, instead of using a weird syntax to do a basic curl, we can directly use Requests!

Which means that you can completely interact with your existing code base, integrate with a custom inventory, without fighting with tags, groups as you define by yourself how to build it!

You can now understand why we are slowly moving out of Ansible and going into PyInfra! We want to gain the ability to really embrace the Dev inside the Ops department of Kalvad, and we would highly recommend you to test it, especially if you are an Ansible Fan! 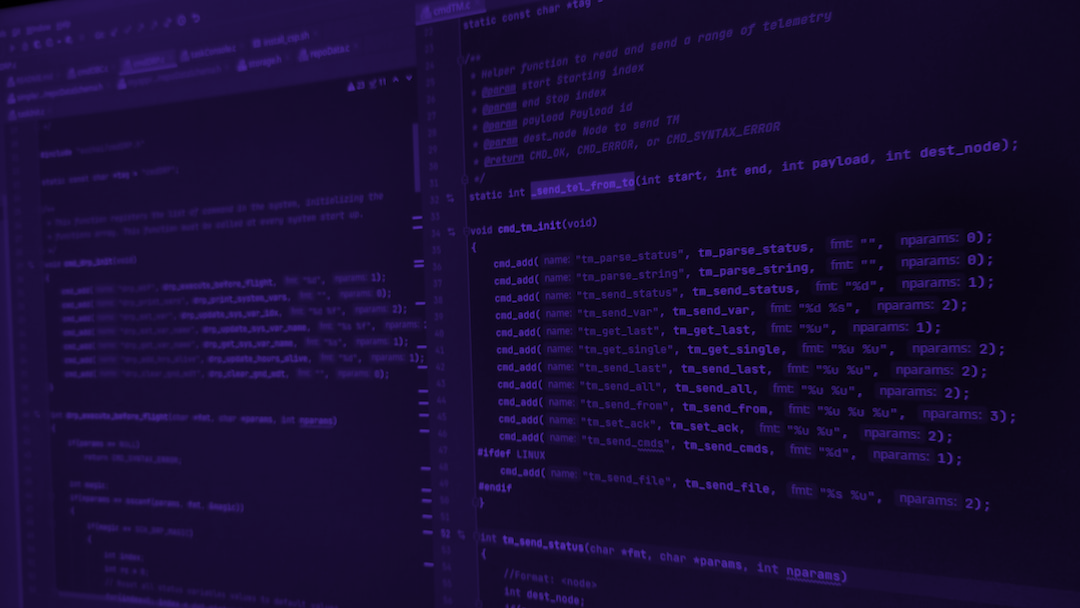