With the evolution of technology in the 21st century, a new term has been announced to the public, quantum computing, I'm sure many of us weren’t big fans of physics class, therefore quantum mechanics is probably a nightmare, yet, it is quite interesting that lead to the formation of the most powerful computing device on the face of the earth.

Quantum computing mainly focused on the principles of Quantum mechanics. It is well known now that computers today rely on two fundamental numbers, 0’s and 1’s, where 0 means the off part, and 1 is the one part. On the contrary, Quantum Computers rely on the laws of quantum mechanics, sound interesting?

Quantum mechanics has a very small element to work with, a photon. It is the smallest discrete amount of the radiation of electromagnet, the simplest and the most basic unit of light. A quantum computer basic element is a photon, a photon is constantly moving, they never stop moving under any circumstances, and the speed of a photon is 2.998 x 10^8 m/s which is also known as the speed of light. Also, Einstein proved that light is a bunch of photons flowing.

Let us simplify the idea, photons are very fast, therefore, a quantum computer whose basic element is photon will be faster than classical computers.

Thus, quantum computers are needed due to their heavy computation, they can solve 99% of the large compilation problems that need superpowers.

Getting back to the idea of 1 and 0, a quantum computer will calculate the probability of a photon before measuring it, why is that? In quantum physics, all objects are measured after observation, so actually, you won’t know if the value of a particle is 0 or 1, not like classical computers, where if it is open, then definitely 1, otherwise it will be equal to 0, there is no in-between value.

So, a bit in classical computers is Qubits, for example, a Qubit can be a state of undefined properties of an object before being detected, for example, a spin of an electron.

The complication of quantum computers is that unmeasured quantum states occur in a combination of superpositions. Just exactly when measuring a flipped coin in the air.

So, what is superposition?

Superposition is mainly the most fundamental principle of quantum mechanics, where it states that referring back to the waves in classical physics, any two or more quantum states can be added together where it will result in a valid quantum state.

Developing a functioning quantum computer necessitates keeping an item in a state of superposition long enough to perform different operations on it.

Nevertheless, when a superposition collides with components that are part of a measuring system, it drops its in-between state and becomes a boring old classical bit, which is known as decoherence.

Devices must be able to protect quantum states from decoherence while still allowing them to be read easily.

Different methods are approaching this difficulty from various perspectives, whether it is to utilize more robust quantum processes or to discover better techniques to detect faults.

We will state a simple “hello, world” quantum circuit, the different part of the quantum computing program compared to classical computer’s programs, is that a “hello, world!” doesn't show an output of the phrase, where it is the basic gates used in a quantum circuit, where you as a programmer will be sensing circuits and combine it with codes, so bear with me while I show you the most basic steps to initiate the “hello, World” circuit:

First, if you can recall discrete mathematics, then a quantum circuit will be so easy to implement.

Now starting with the steps:

Below you can see the Code of this Quantum Circuit:

So, we’ve done our “Hello, World '' quantum circuit where it was testing the bits. It is a bit hard to start reading about such a topic, but once you start it you can't stop it.  Now I will leave you with another question to see if you can solve it:

The algorithm of it is:

Quantum computers are yet in their early development phases, as it needs a room set to absolute zero, it is possible to assume that it will take a while before it gets distributed among the public. However, quantum computers are well known for their high computational power, whereas it solves intensive calculations at a glance. This will enhance different areas such as security by boosting the cryptographic algorithms, better AI that is based on large datasets that need large computational power, enhanced drug research since most medicinal researches require large datasets and molecular predictions, and better weather predictions since quantum computers do the tests and run all the data simultaneously. 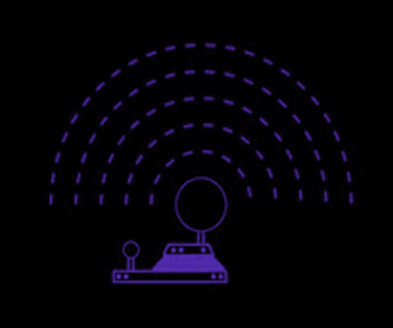 A Forgettable Rule One of the first things you forget about SQL databases is that an un-ordered query can return results in any order, i.e. a non-deterministic sort order. 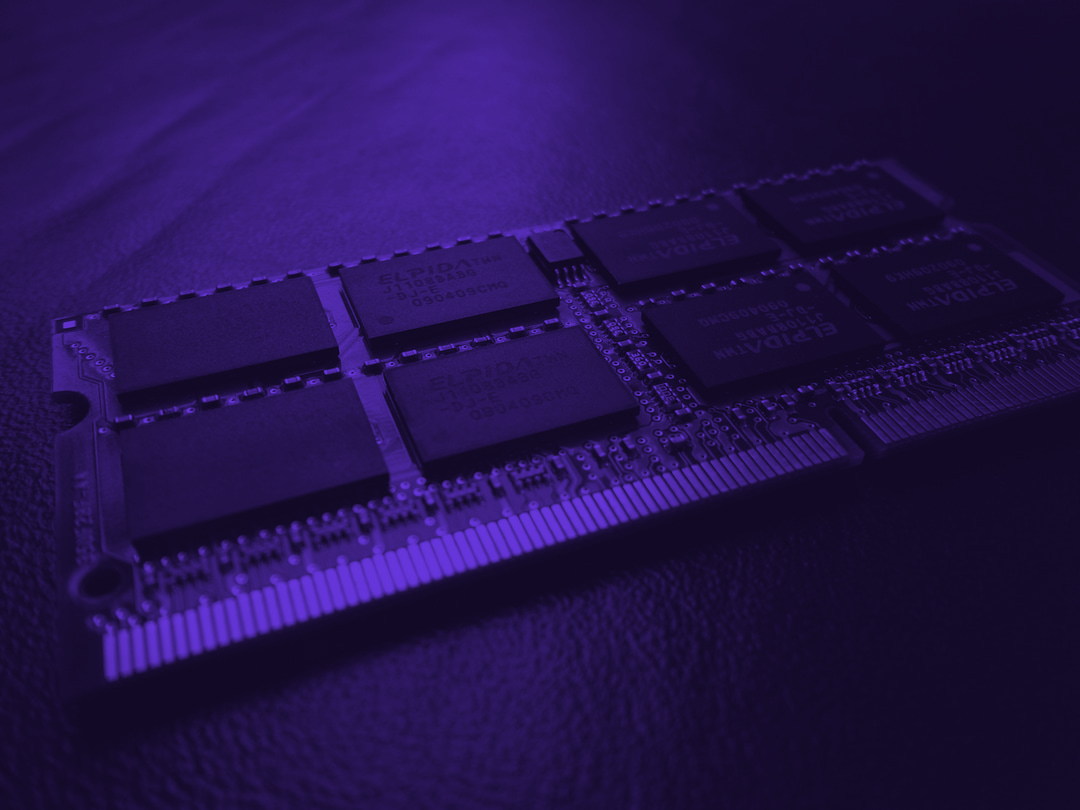 Let's be clear here, I'm French, so I'm complaining a lot! And some people are saying: Loïc, you should not be so negative! Where are your solutions?So let me