Thank you for joining us for the fifth part of our Haskell series, you will find the previous article here where I explain tuples and pattern matching.

In this article we are going to continue a little bit more on pattern matching and then discover guards.

Pattern matching is a great feature in Haskell, on the previous article we applied it on a simple value and on tuples, but this is most of the times used on lists.

Let's try it on something simple, we are going to write a function which determines if a list is empty or not:

So we create a function called isEmpty which takes as a parameter a list with a type variable a (meaning our list can contain anything, we do not really care here) and will return a boolean (True = empty).

Let's try it out in GHCI:

Everything goes as expected, neat.

If you remember the second article, we were discovering lists for the first time and found out that a helper was available to get the first (head) element of a list. Let's try to rewrite it using pattern matching:

So we create a function called theFirst which takes as a parameter a list with a type variable a and will return the first element of the same type a.

We define a single pattern here (x:_) which deconstructs the lists into:

Let's try it out in GHCI:

Great, we got our first element from the list b. But, what would happen on an empty list ?

Yep, we forgot to take in account the case where a list would be empty and GHCI throws a pretty explicit exception. Let's try to address that:

We added a new line with a pattern matching an empty array and we used error to throw a runtime error with a message. Let's try it out:

The program still crashes but at least, it was our decision. If it makes you curious about what is the actual behavior of head , there it is:

As you can see head throws a runtime error as well.

The concept of guards is also common in the functional programming world, we talked about it in our Elixir article. The idea with guards is closer to the classic if/else scenarios where we test if a value is True or False, whereas pattern matching deconstructs data and binds it to variables inside the function (Remember theFirst (x:_) = x, automatically the first element was bound to x).

To make it clearer let's try to rewrite our function isItTheWeekEndAlready we wrote in the previous article using guards:

So a few things to note:

Let's try to run it:

There's one more thing which is pretty helpful when using guards called where. It allows us to define a context (using variables) once and use it in the guards. Let's demonstrate it in a function which calculates the ratio of the number of breakfasts you should have eaten in a year (we will assume that everyone understands it is the most important meal of the day). You will get a message based on said ratio:

As you can see, instead of writing three time this nb / 365 in each guard, we used where to define it once. Let's try it out:

Looks good, I personally got "Perfect" but I do not want to brag.

Five down, around five more articles to go, we are half way ! We are done with pattern matching and guards this time, I promise. In our next article we are going to discuss about something a bit more complex but essential to understand Haskell: higher order functions. 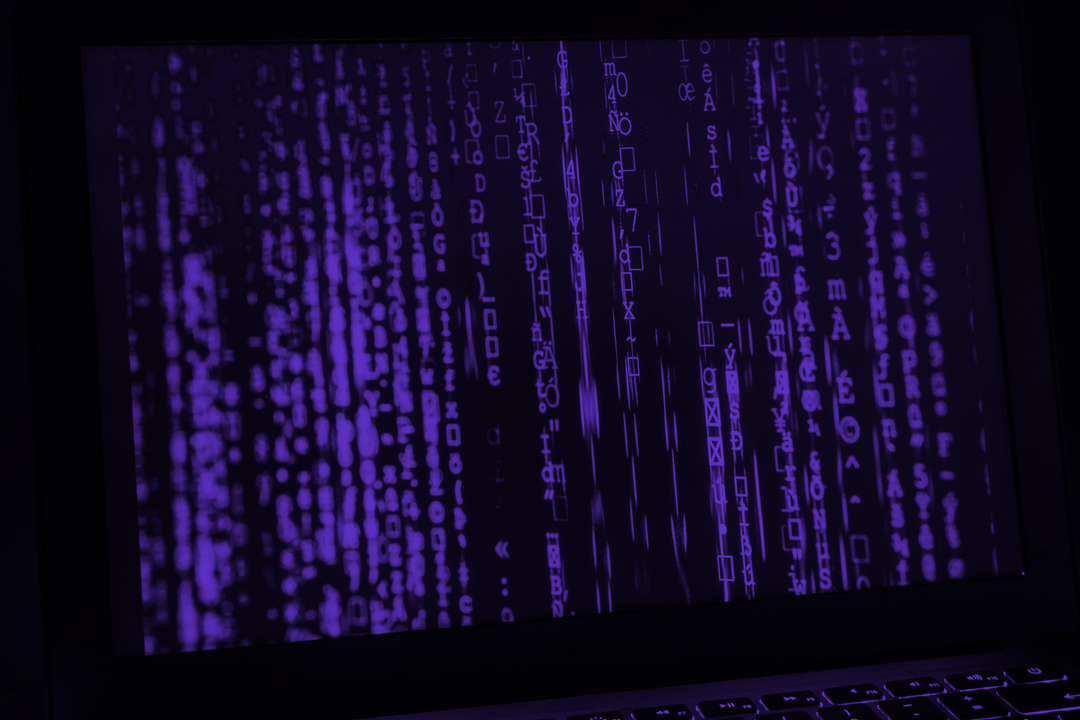 As you may know, if you are familiar with our blog, most people are considering us as IT's firefighters (and don't get me wrong, I'm not a big fan of 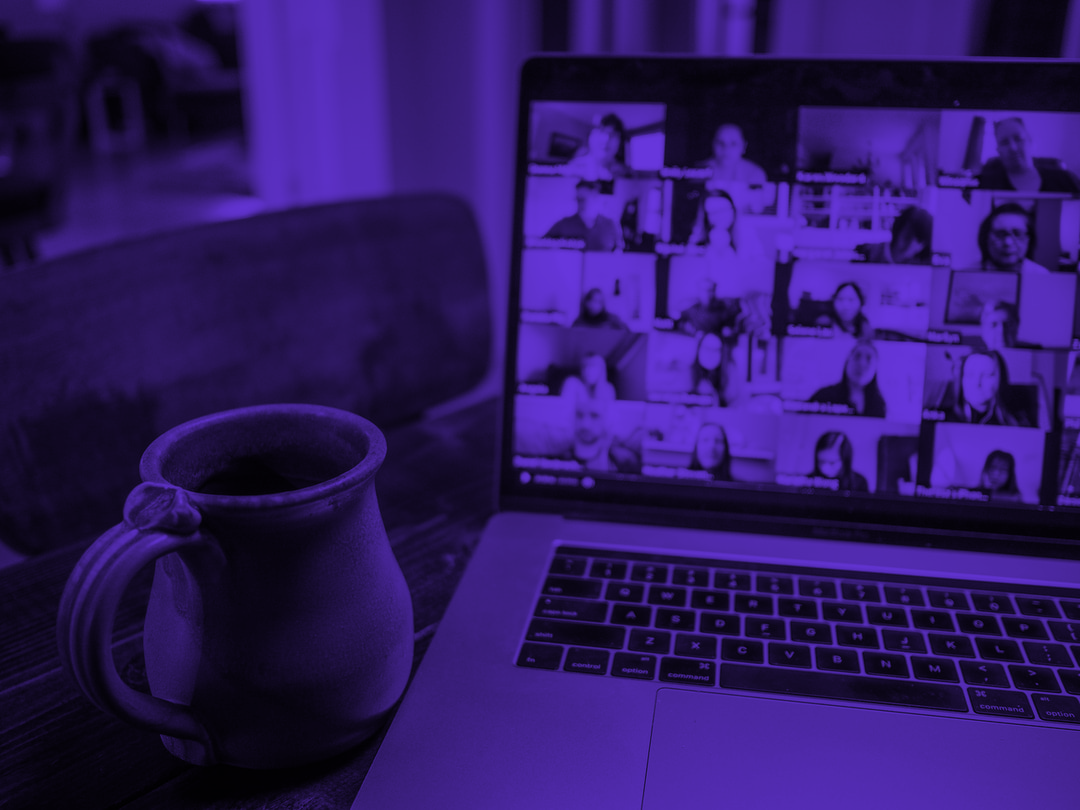 If you are looking for a neat introduction to WebRTC and a tutorial on how to setup both the server and client side, look no further. We will go through