As you may know, at Kalvad, we are managing thousands of servers with Ubuntu, Alma or Rocky installed on it, but we are also running a big part of our production on Archlinux. But why? How? Is that stable? Do you have a backup plan?

How do you choose your Linux distribution? Mostly, you have 2 ways:

Of course, we picked the second choice, but why?

We are building our servers has a 2 faces system:

Of course, if you want your system to be secure, fast, and shinny :-), you want to be as close as possible from upstream, without having some maintainers changing some code because Valgrind said that a free was missing (true old story). Great, Archlinux is upstream-based!

Furthermore, archlinux, like most source-based/rolling release distributions, is trying to stick as much as possible to the main package: if you check the method to compile HAProxy on Arch, you would see that there is only 1 patch distro-specific!

To be completely transparent, there is one lib that we are late with on Archlinux, it's OpenSSL 3, but this could be another article.

But you can see the difference: we compile and execute on the same lib version, and we are as close as possible to upstream (+ some optimizations for the CPU).

Contrary to some source-based distributions (like Exherbo), we have precompiled packages, but it's so easy to compile your own packages and build your own repo, and seeing a 10-15% performance improvement be doing a small modification inside /etc/makepkg.conf!

What is the interest? Distributions like Debian or Ubuntu, want to run the distribution from a super computer to a toaster (NetBSD is not the only one to run on one :-) !), where we know what is our hardware, so we can clearly optimize it through our repos, or at compilation time on the servers!

As you check a PKGBUILD on Archlinux, it's very simple to understand and hack your way around, for example, inside HAProxy's PKGBUILD, changing from generic to native was just changing a line!

Furthermore, we can maintain our own packages (like warp10), at least for some time, before contributing to the AUR or the repos!

Finally, we are able to patch our own software, and implement a security patch without waiting for the distribution!

As most of the attacks are based on injecting some code inside a binary, we don't have the same binary as everybody else, so we are far less exposed!

We explained why we chose Arch, but how do we manage it?

We have been building a software (not yet open-source, unfortunately), called Konstruis, which was heavily inspired by this fabulous FreeBSD tool called Poudriere!

Long story short, it builds a VM on Xen (XCP-NG), installs the latest version of packages from the main repo, and starts to build our own packages/upgraded one, like the HAProxy shared earlier! Then it uploads the built packages to our central storage, and rebuilds our repo!

Furthermore, we have developed another tool: package tracking. All our servers are having this tool, which will run on a periodical basis, and it will send:

We can then compare to our internal database and gain 2 advantages:

Then we add the repo to our servers, and it's done!

Is our solution stable? To be honest, yes! We have a lot of traffic coming, we are upgrading permanently, and we are rarely facing issues! Of course, we had some troubles, but we are used to managing it and improving our redundancy systems, especially for the reboots due to the kernel upgrade! (We don't have any infamous servers with 10 years of uptime!).

We have more issues with not being able to patch some sensitive servers on Ubuntu/Centos-like than with Arch, but is Arch the perfect solution? For the moment, and for us, it is!

We know that there are some alternatives, especially on the server-side:

But we are not yet ready to cross this line!

We hope to release all our tools, once the code is cleaned, on Github, but we are also planning to add some new features, like geo-replicated storage through Garage, optimized build machine, and go to the next step: put Kalvad's kernel configuration inside the build system.

If you have a problem and no one else can help, maybe you can hire the Kalvad-Team. 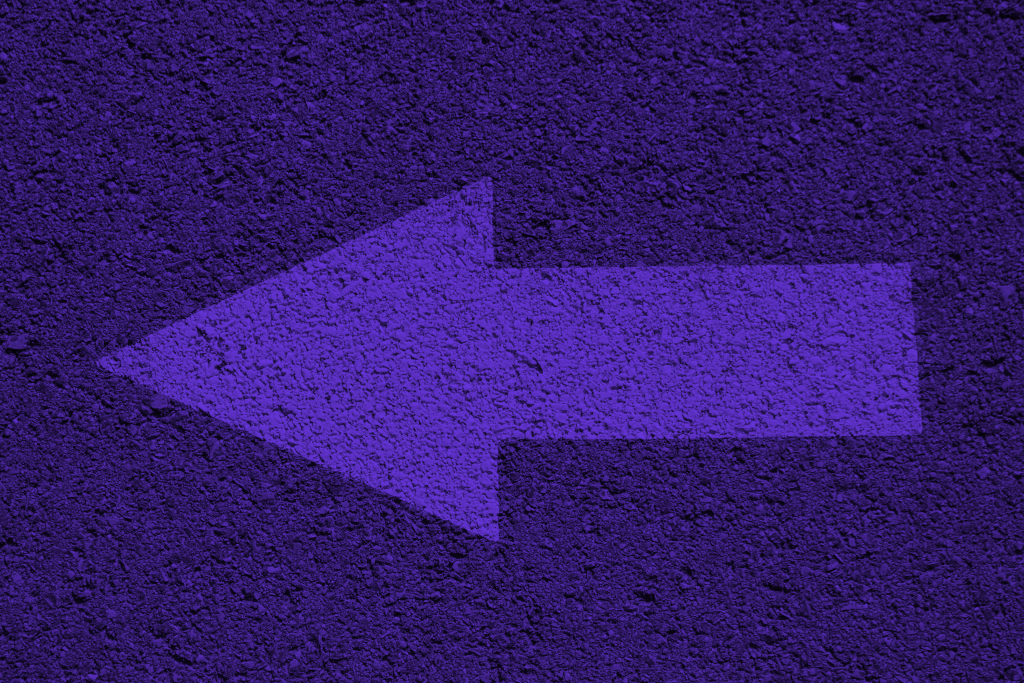 In this blog post we will setup a conditional node and an HTTP node. 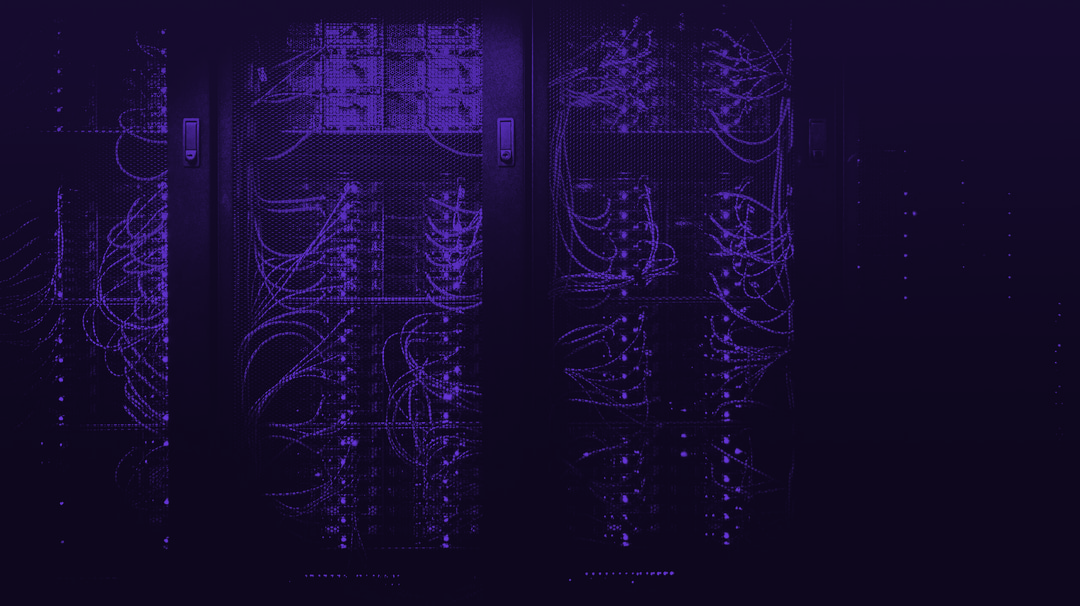 Kalvad is very present in the Middle East, especially on certain topics: Fixers: we are the people who can fix everythingHigh Performance SystemsCrazy constraints appsOf course, you don't find this